I charge you therefore before God and the Lord Jesus Christ, who will judge the living and the dead at His appearing and His kingdom: Preach the word! Be ready in season and out of season. Convince, rebuke, exhort, with all longsuffering and teaching. For the time will come when they will not endure sound doctrine, but according to their own desires, because they have itching ears, they will heap up for themselves teachers; and they will turn their ears away from the truth, and be turned aside to fables. (2 Timothy 4:1–4 NKJV)

There is hardly a day that goes by that I’m not faced with a “Christian” meme or quote on social media that someone has said that’s partially or entirely false. Although these pithy sayings or quotes may tickle the ears, they frequently fail the test of scripture. Sometimes the quotes are hostile to God’s word and, in effect, side with the enemy and his lies. In other words, they are fables from the same Greek word that we translate mythology. These are sayings that make the speaker appear wise, but they are full of falsehoods.

The renowned Greek scholar A.T. Robertson once commented that “the temptation of the merely ‘popular’ preacher is to furnish the latest tickle.” The Greek word for tickle means to procure pleasurable excitement (Mounce). Words that tickle the ears in this regard excite people, but there is no truth in them. They are spoken for reaction’s sake.

The “tickles” that Paul refers to are for those who have turned from the truth and turned to fables. Again, “tickling the ears” is an expression meaning to gratify a person’s hearing or in our day to “tell them what they want to hear.” The words have entertainment value, but they have no power to change a person because they contain no truth. 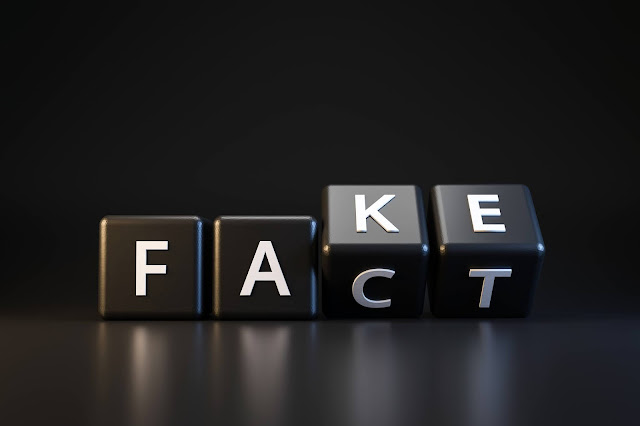 A.T Robertson expressed it this way, “they want any ‘new thought’ or any other fad that will give a new momentary thrill to their itching ears and morbid minds.” These fables and fad teachings make their way into Christendom to compete with the truth. The unstable and carnal believer gravitates to these deceivers and rejects the faithful ministers of God’s Word. Why? Because often, these quotes and teachings appeal to the flesh.

Not many of you should become teachers, my brothers, for you know that we who teach will be judged with greater strictness. (James 3:1 ESV)

It is dangerous to preach and teach our own sentiments and ideas. If these “ministers of fables and fads” knew the enormity of preaching and teaching, they would not be quick to try and impress people with their wisdom and oratory. Instead, they would tremble to influence a person with anything less than the unadulterated word of God. Sadly, the time would fail to list even 1% of the crazy sayings that these so-called ministers, often teaching pop-psychology, are spitting out.

To combat these pithy sayings and fables, one must first have a high view of scripture and then fill their minds with it. The Bereans were noble because they tested every teaching they heard against the scriptures. Just because a writer or speaker can string words together like a poem or song doesn’t add any value to spoken words. If you have to dress a statement up in rhythm and rhyme to make it sound true and wise, it’s false.

Yet, the responsibility is just a much on the hearer as the speaker. When there’s a market and demand for fables, the enemy will mass-produce them. Books are full of fables and falsehoods, as are many Christian songs. People sing them because they like the rhythm of the music, not because they are packed with biblical truth. This is a symptom of the “itching ears” problem that Paul explains.

In a world where people will not tolerate sound doctrine, political correctness trumps truth, and challenging the clear teachings of God’s word is in vogue; we must guard our hearts and minds like never before. The enemy seeks to influence, and he does it through words. If we love truth, we will quickly identify fables. If we are lukewarm or half-backslidden, we will fall prey to lies.

What can we do? Teach ourselves the truth. Do our own homework. We have bibles and resources in abundance. Allow the Holy Spirit to lead us into truth. Live in obedience to the truth we know and use the word of God to train our senses to see the difference between good and evil. Only then will we be ready to “Preach the word! Be ready in season and out of season. Convince, rebuke, exhort, with all longsuffering and teaching.”